Results of a United States (U.S.)-based study1 and an international study2 were released in January in the New England Journal of Medicine and provide a much clearer picture about the role of inherited breast cancer genes in women without a family history of cancer, and how common these genes may be in the general population. In both the U.S. study (to which ICARE contributed) and the international study, 8 genes — BRCA1, BRCA2, PALB2, BARD1, RAD51C, RAD51D, ATM, and CHEK2 — had a significant association with breast cancer risk. In addition, for MSH6 variants this significant association was only observed in the international study; and for CDH1 variants only in the U.S. study. As outlined in the excellent accompanying editorial written by Dr. Steven Narod,3 the majority of mutations among those with breast cancer were in BRCA1, BRCA2, and PALB2, whereas among those without, the majority were in CHEK2 and ATM (according to Table 1 of the article by Dorling et al.2 and Table 2 of the article by Hu et al.1). This is a big difference because it clearly shows that risks are much higher for BRCA1, BRCA2, and PALB2; whereas with CHEK2 and ATM, the risks are lower, yet these gene mutations are much more common in the general population. Ultimately, these studies help establish genes that do versus do not confer breast cancer risks.

Permanent link to this article: https://inheritedcancer.net/2nlw2021/ 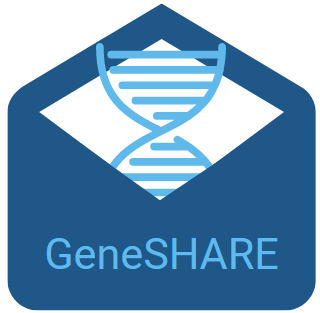 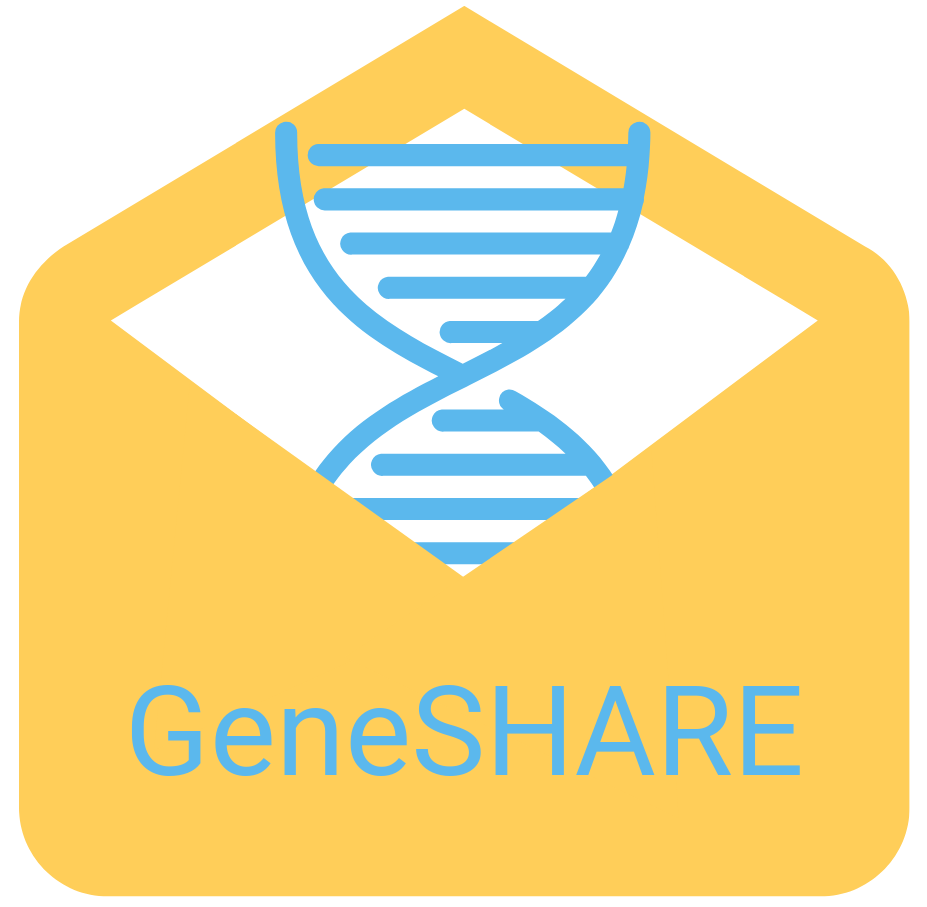